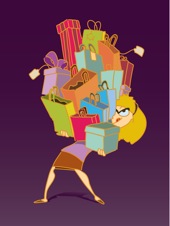 If the person is manic, very hypomanic or in a mixed episode their behavior may become inappropriate or risky (e.g. spending sprees, sexual indiscretions, reckless driving). Although you cannot control the person’s behavior, you can control how you deal with it.

Below are some ideas for trying to prevent or reduce inappropriate or risky manic or hypomanic behavior:

To prevent risky behaviour from re-occurring, when the person is relatively well you could: 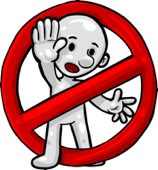 Where to set limits to protect yourself (or the family) from illness related behavior you find unacceptable is a personal decision. Be careful that you don’t simply accept verbal, emotional, physical or financial abuse because the person is ill. If you let the person know what illness-related behavior you find unacceptable and set limits on this behavior, the person will know where they stand and have the option of doing what they can to prevent this behavior from re-occurring.

To set limits with a specific behaviour, when the person is relatively well either:

If the person tries hard to prevent this behavior in the future, it is essential to acknowledge their effort. Knowing that the person is trying to respect your boundaries can be reassuring.

What can you do when risky behavior is about to occur? 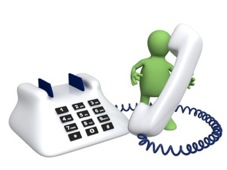 If the person who is about to do something risky is experiencing a bipolar episode, they need medical help. There may be a brief opportunity to reason with the person to reduce risky behavior before they become too manic and lose insight into their condition. If you have this opportunity, consider the following options:

Although at times it is possible to prevent risky behavior, sometimes this behaviour does occur ( see dealing with negative consequences of risky behavior).