Bipolar Caregivers > What is bipolar disorder? > Bipolar causes and triggers

You may ask what is the cause of bipolar? Rather than a single cause, many factors contribute to bipolar disorder. People with bipolar disorder have a biological vulnerability to develop bipolar symptoms. This vulnerability can be sparked off by environmental and personal triggers. However, sometimes the person can develop symptoms without any apparent trigger. 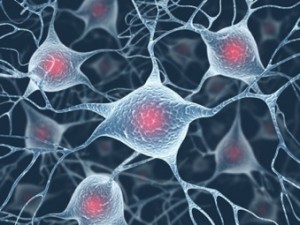 Nerve cells in the brain

Bipolar symptoms involve changes in brain chemicals and functioning as well as hormonal and immune changes in the body. A person’s genes influence the chance of them having bipolar disorder, but this is not the only factor that contributes to the illness.

Identical twins share all their genes. For bipolar disorder to be 100% genetic, you would expect that if one twin had bipolar disorder, the other would have it too. However, although there is an increased risk of the twin developing the illness, this does not always occur.1 This suggests that both genetic and environmental factors contribute to the development of bipolar disorder. 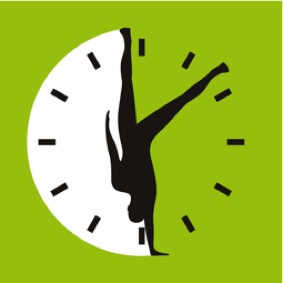 Examples of bipolar stress that can be a bipolar trigger and spark off chemical imbalances include:

Medications can help control some of the chemical imbalances that contribute to bipolar disorder while they are in the person’s system. Dealing with environmental and personal factors that can trigger mood changes is also an important part of managing the illness.