Bipolar Caregivers > How to help > Helping to prevent suicide

If the person is currently suicidal: 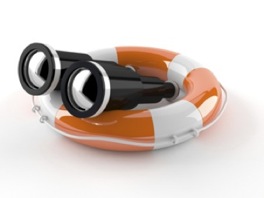 Not all people with bipolar disorder attempt suicide, but the risk is much higher than in the general population. As a caregiver, there may be things you can do together with the person and their health professionals to reduce the risk of suicide. Suggestions include:

A warning sign is something the person does or says that makes you think they may be intending to kill themselves in the near future. Things to look out for include:

Please note: It can help to look out for warning signs. However, sometimes the person may attempt suicide without warning. Also, the warning signs may be so individual that it is understandable if they were not noticed. 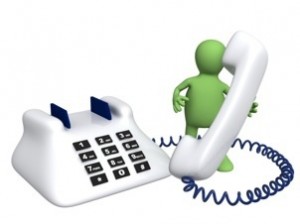 Communicate calmly and get help

Factors that increase suicide risk include if the person has:

Please note: Although these are common risk factors, it is possible for suicide to still occur without these risk factors.

Suicide sometimes occurs despite everyone’s best efforts to prevent it

If you have lost the person to suicide, keep in mind that when a person is determined to kill themselves, there is only a limited amount anyone can do to stop them. Don’t blame yourself. You don’t have to go through this alone (see resources section for links for those who are bereaved by suicide).